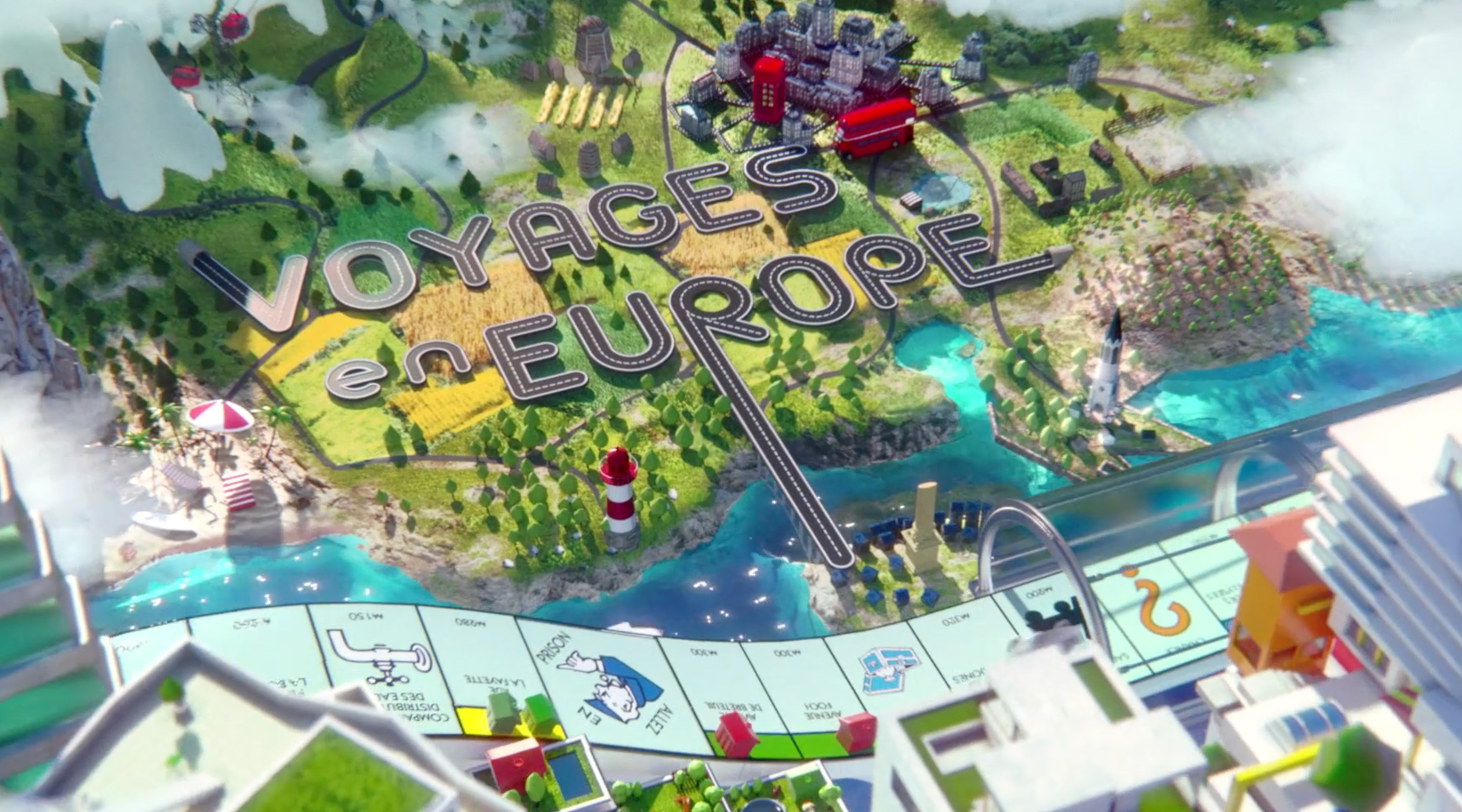 Nobrain are three directors, working as one.

Saii, Charles, and Niko met while they were all working for post-production houses in Paris. Saii was a compositing artist, Charles a CG artist, and Niko a post-production supervisor. In 2001, they created a post-production house of their own, called Sabotage.
The more they worked on other people’s projects, however, the more they realized they wanted to direct their own. So they relinquished control of Sabotage, and Nobrain was born.
Nobrain’s work feeds off their three different personalities and areas of expertise, allowing them to work in many different mediums.