The Smallest Elephant in the World

Being small has its advantages!

Frederick knows, that despite his diminutive size, his brains, and big heart will win the day.
This month Eallin started production of season 2 of the children’s animated TV series “The smallest elephant in the world”.

Although the show is aimed at children, the universal appeal of the script’s humour has also appealed to adult audiences

The project is creatively lead by Eallin’s director, Libor Pixa,  who also created the character design and coordinated the script development.

Frederick is an elephant who refused to grow up – in fact, he’s the size of a puppy and barely reaches the ankles of the other elephants.

However, in the elephant world size, and power matter, he, therefore, struggles to be appreciated by the other, larger animals. Despite this setback, Frederick doesn’t allow them to make him feel small; his wit, determination, and boundless enthusiasm make him the largest personality in the jungle. 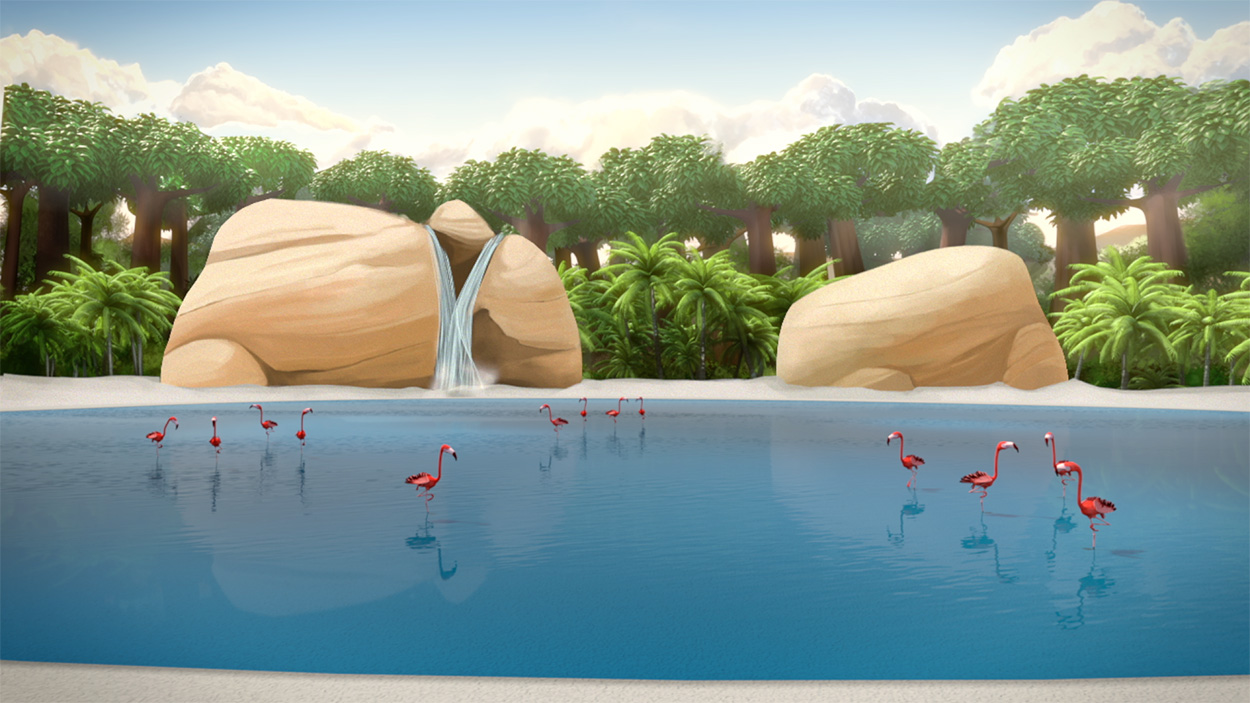 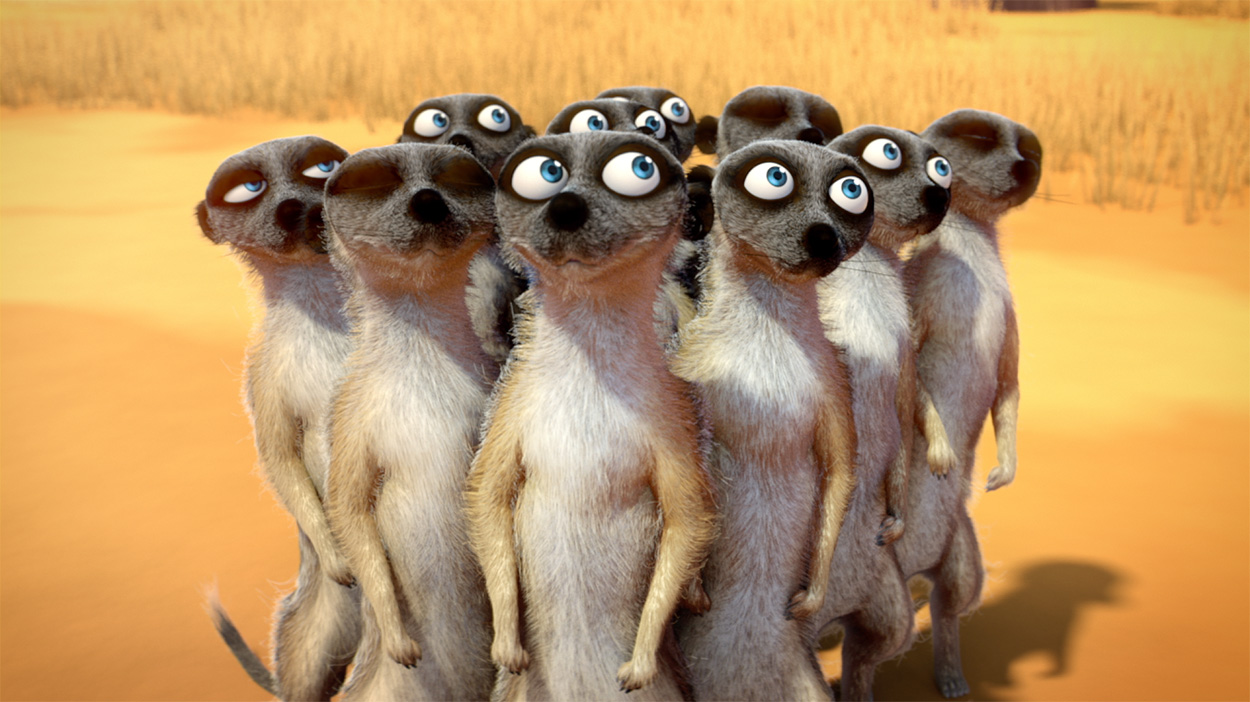 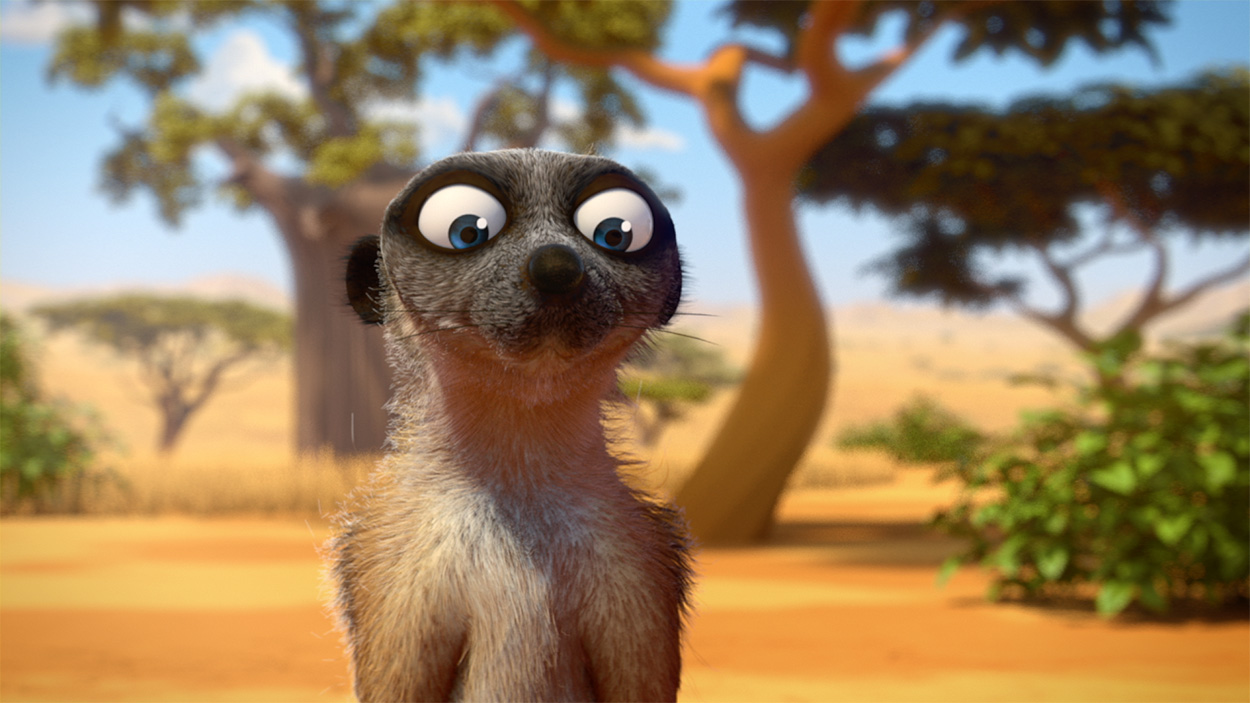 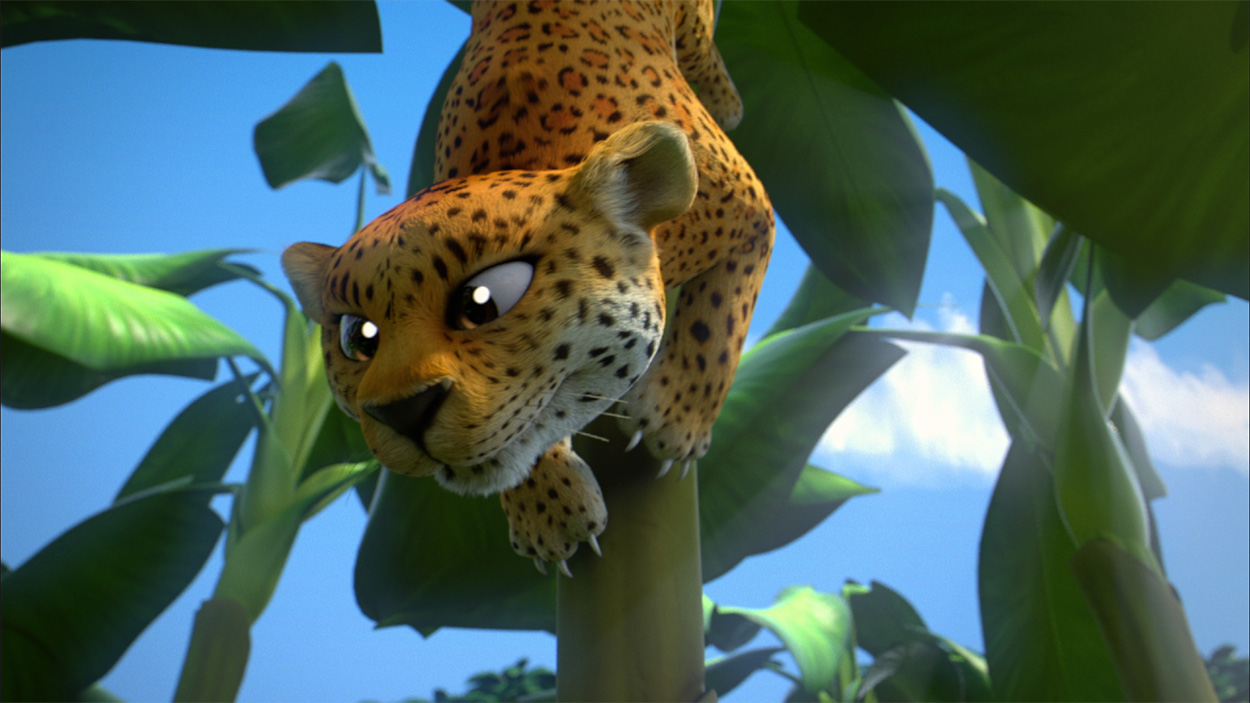 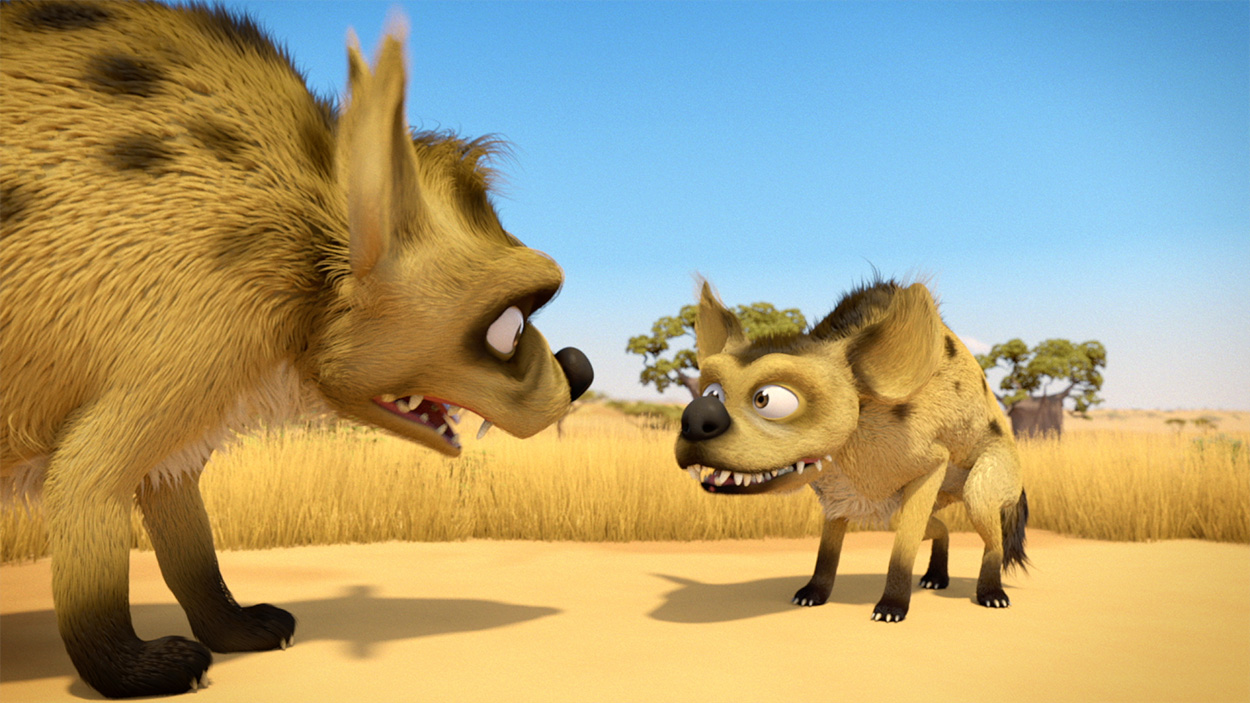 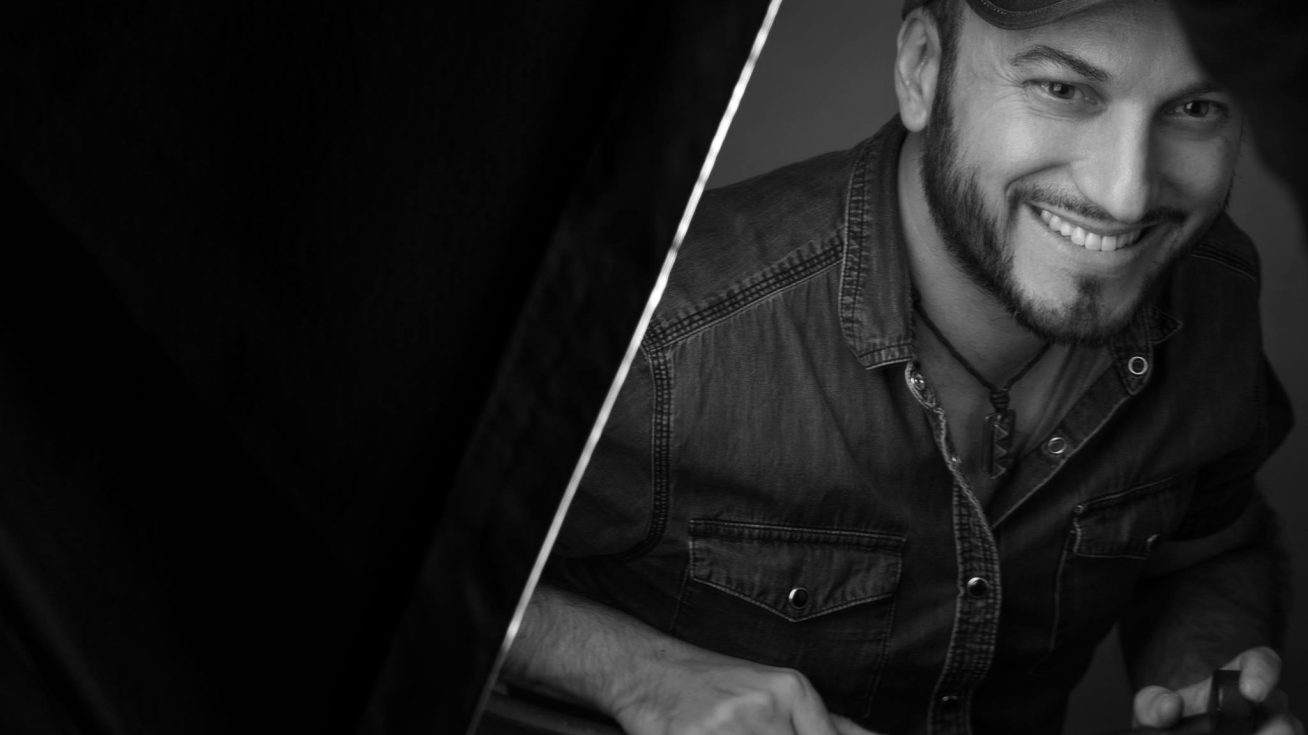 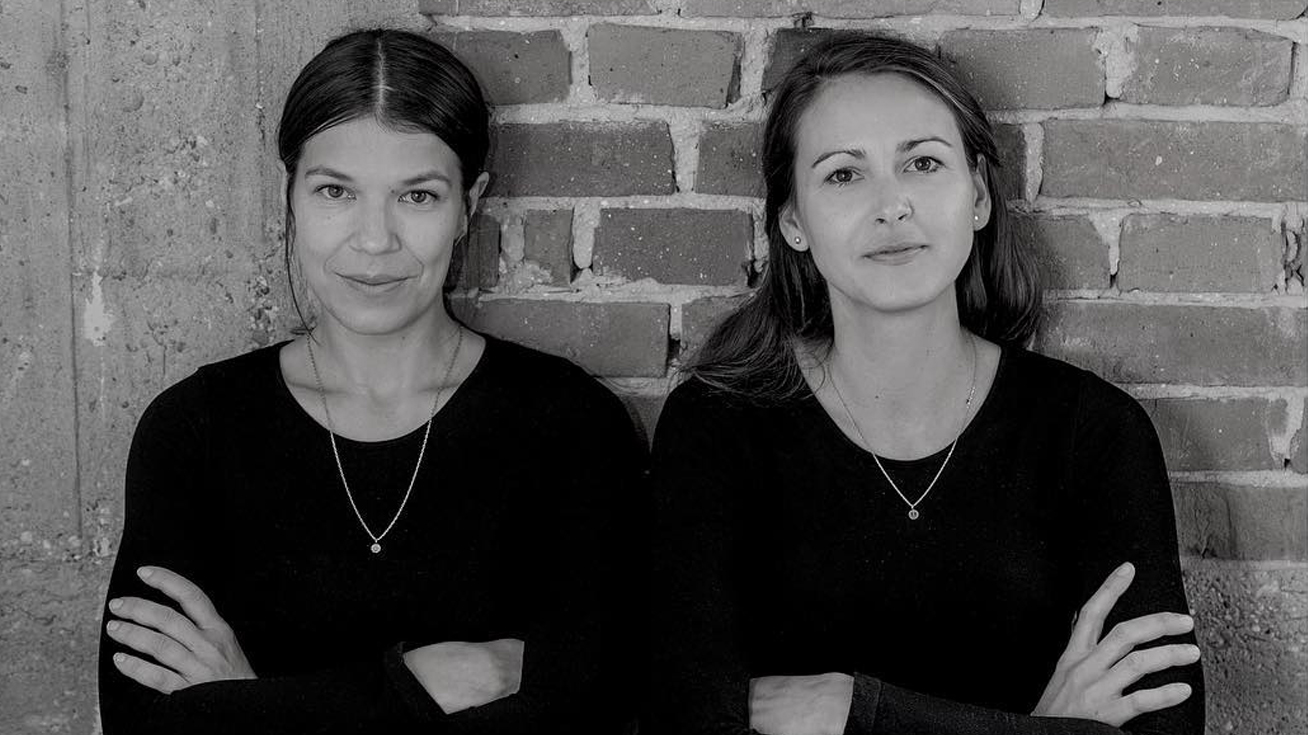 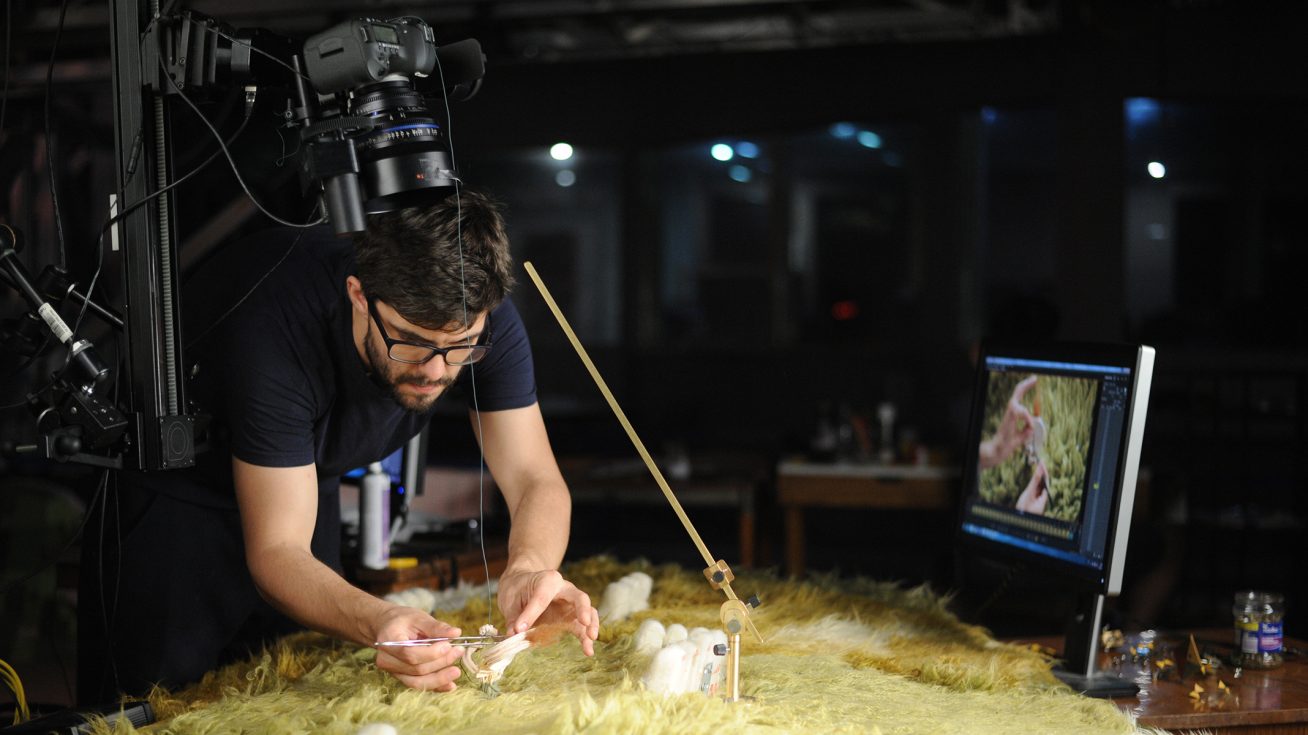