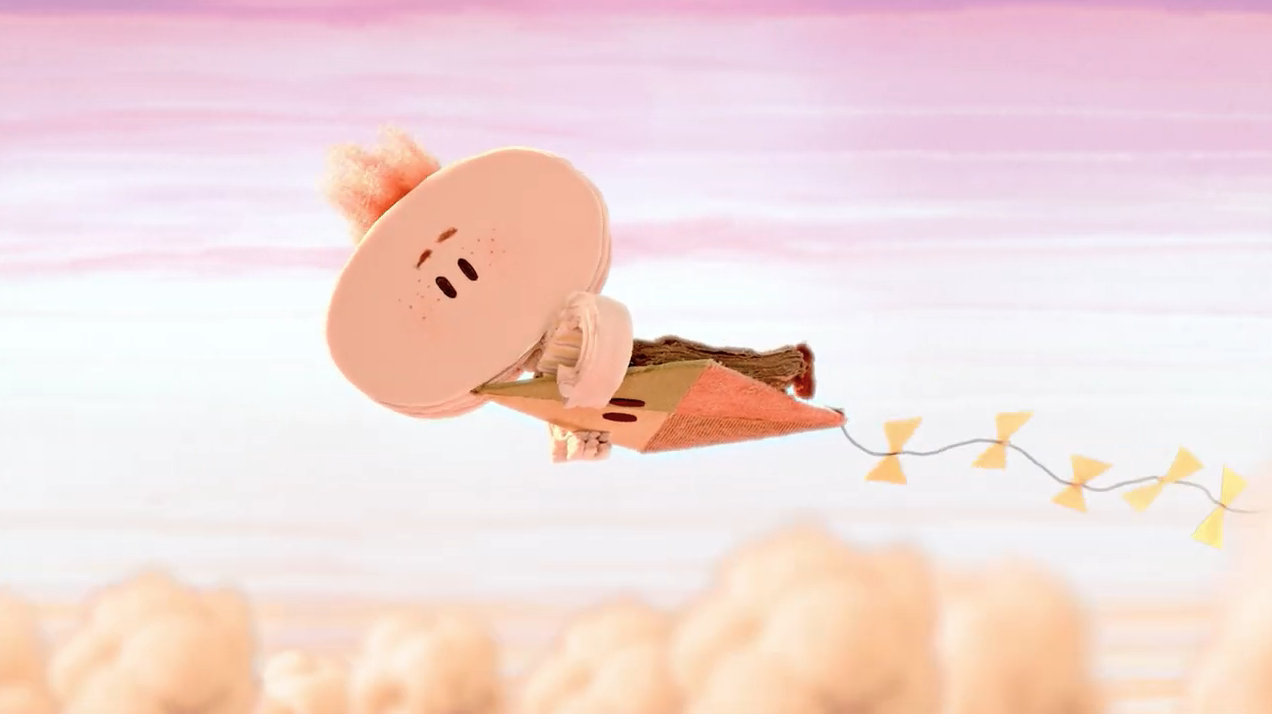 He likes to do stop motion animation and work manually using different materials, usually textile and paper. Martin studied Animation at VSMU in Bratislava and at FAMU in Prague. His graduation film The Kite was premiered at Berlinale 2019, selected to semifinals of Student Academy Awards, included in the Film Collection of MoMA and won over … Continued 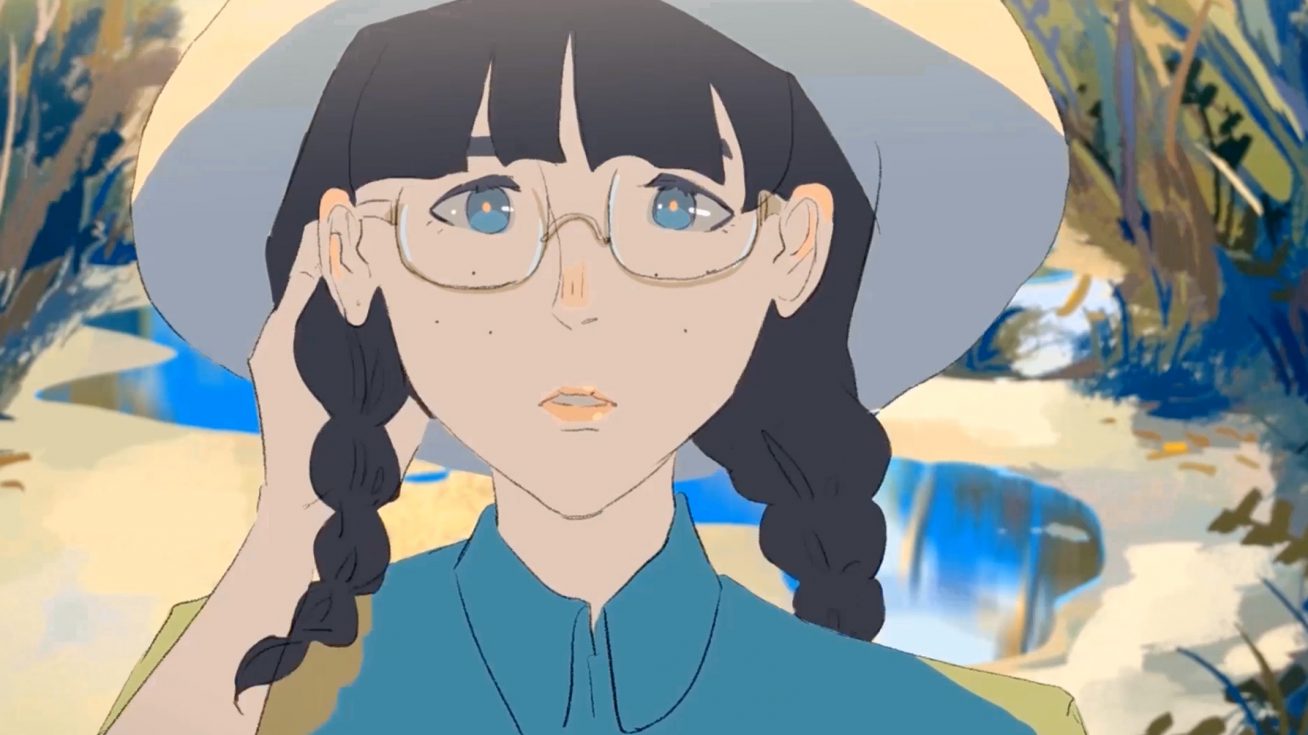 Aaron is a graduate from one of Philippine’s leading schools in design; iACADEMY School of Design. His independent graduation film “Simple Decisions” has been awarded best thesis in 2D Animation by the school. He specializes at 2D animation with a mixture of 3D elements and has experience post production. 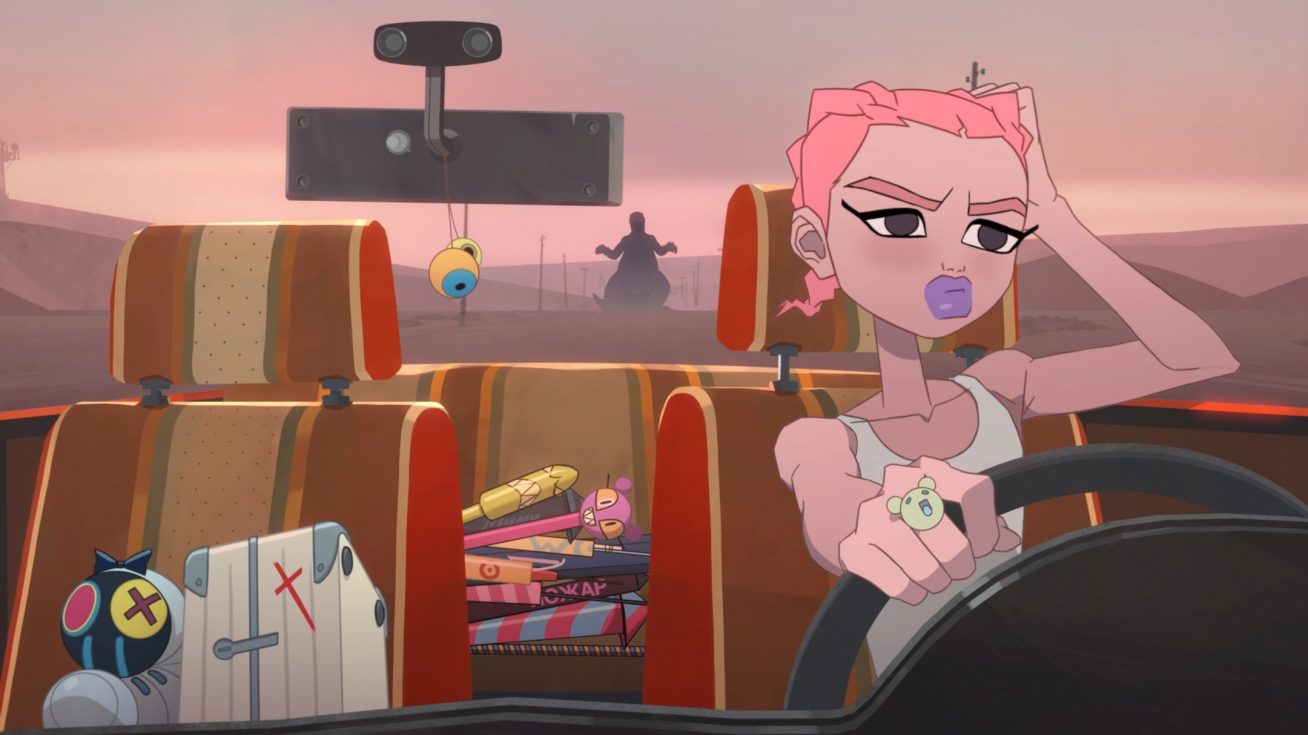 Headed by the co-founders, Stas and Anna, HonkFu is a visual label that specialises in animation and character-based imagery. HonkFu catches your eye with their unique, dauntlessly-stylised visual approach. Their portfolio contains a wide spectrum of music and theme videos, animated fashion campaigns, and virtual characters (most notably Nana the Shrimp).

He was born and raised in Chrudim, a little town in East Bohemia renowned for being the center of the Czech puppetry culture,   Vojta has developed a beautifully maddening, distinct voice and style. He specialises in hand-drawn animation but admits that a little bit of boredom besets him if he works using only one technique, … Continued 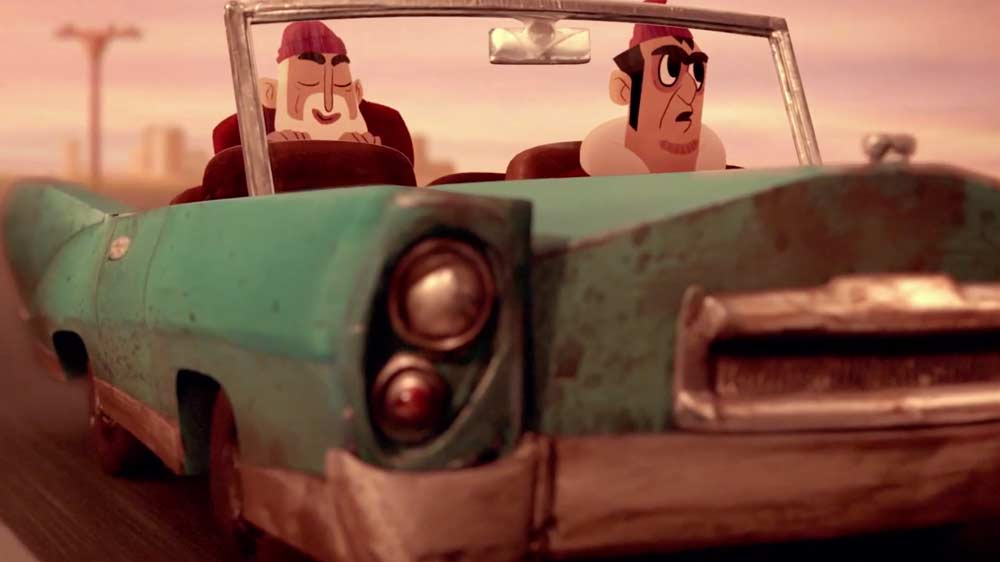 A young film director and animator from Paris, Leo studied at ESAG Penninghen in Paris and at the Academy of Arts, Architecture and Design in Prague. His last animated film, Dripped, won the Lagardere Foundation Award. Meanwhile, as a designer, animator and director, he has worked for Eallin Motion Art, Chezeddy, Blue TV and the … Continued 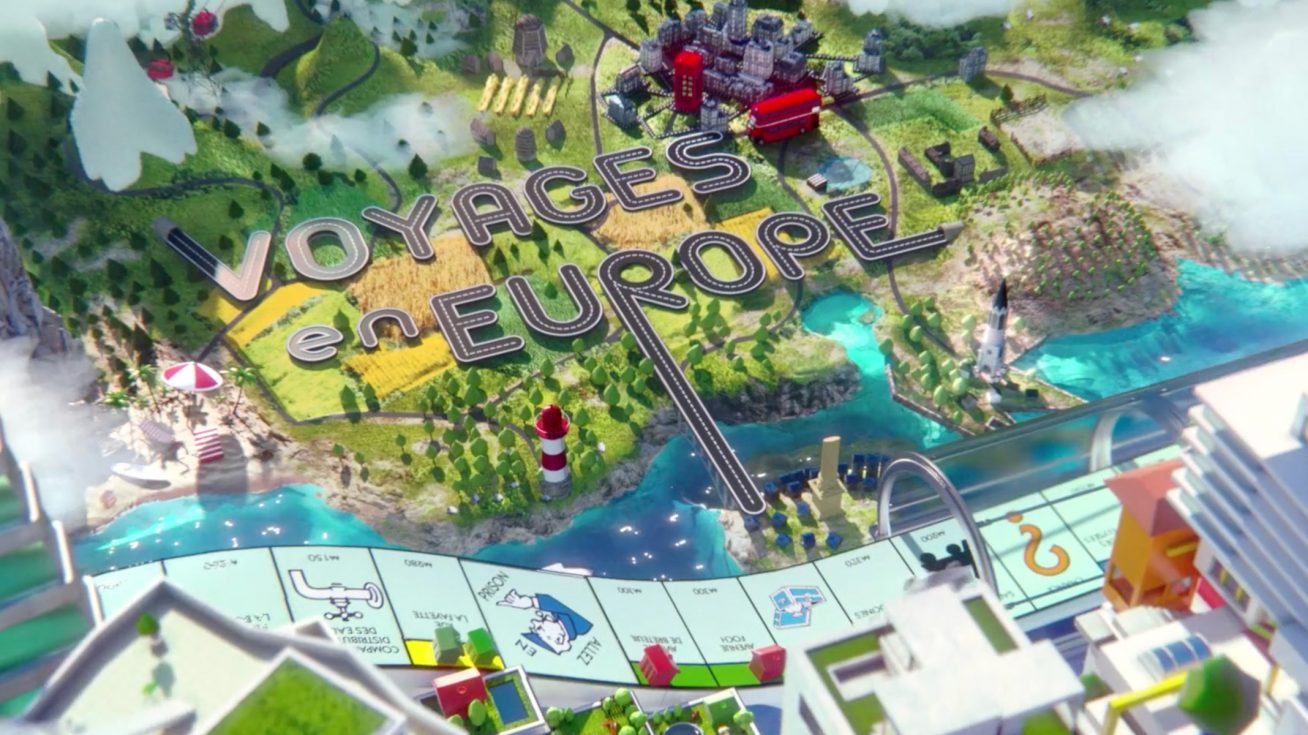 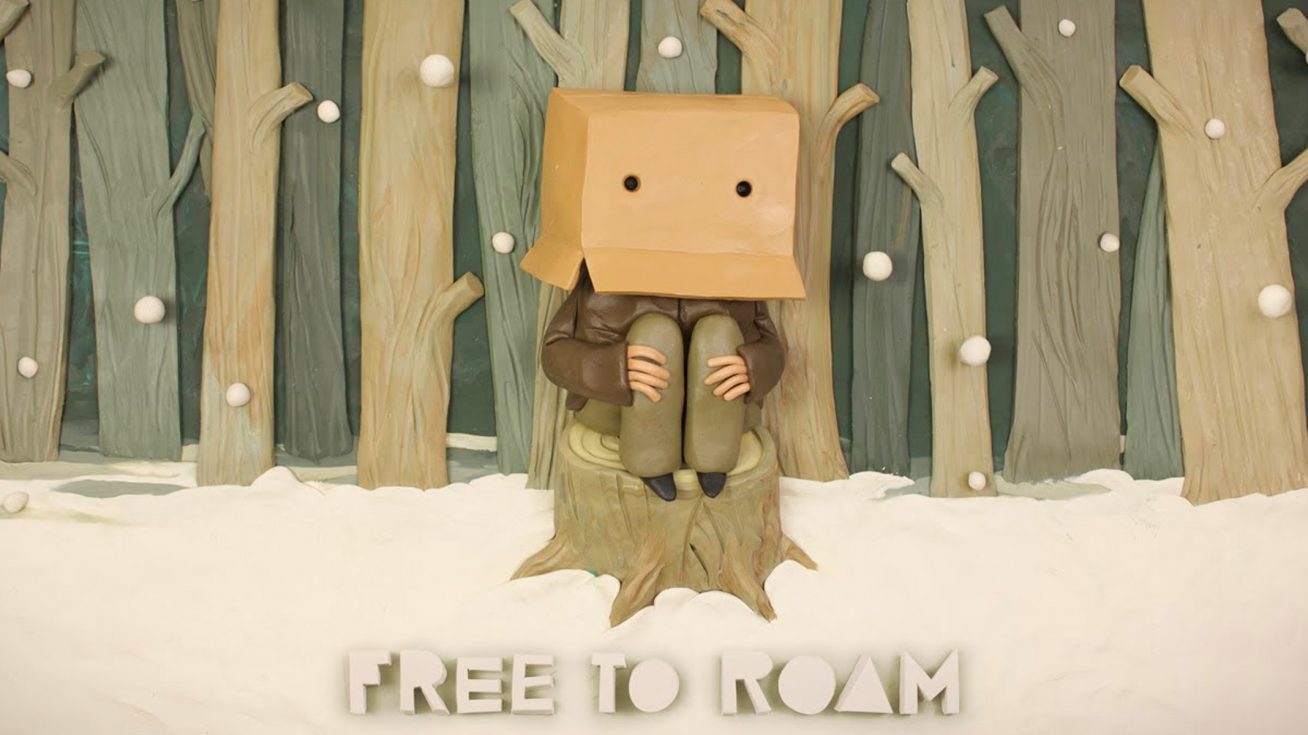 Illustrator, puppet maker, and stop-motion animator/ director Gianluca Maruotti is based in Rome. He makes animated videos for the cinema, TV, and for musicians, as well as working on illustrations and picture books. He loves to use plasticine. Gianluca’s skills include model making and stop-frame. 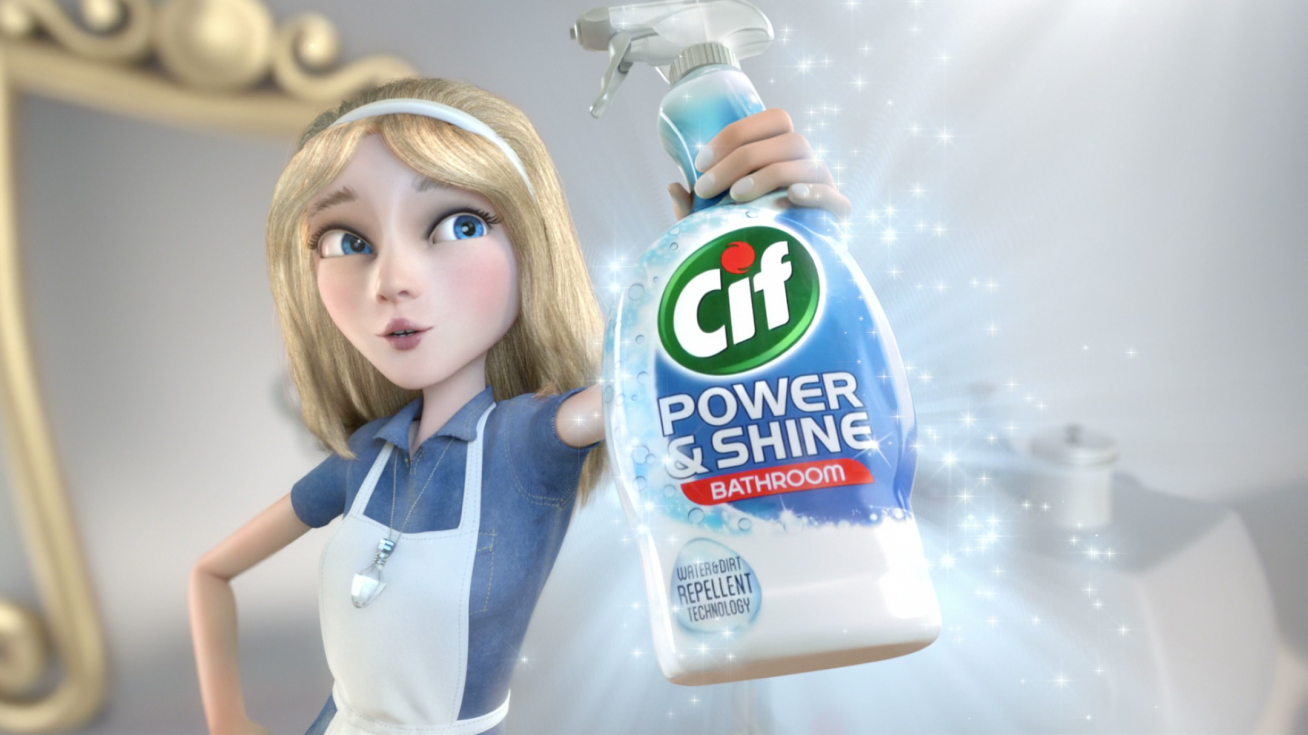 Carlos is an illustrator, photographer, writer, animator and director who has achieved international recognition for his commercials and short films. In the past few years, he has developed a universe of his own, where all his different forms of expression merge together to create a complete, personal world. His very distinctive style mixes digital tools … Continued 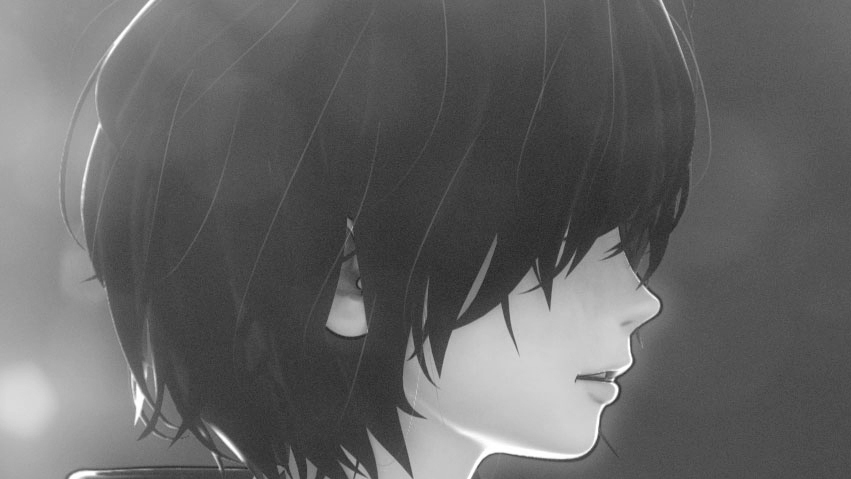 He is active in a wide range of genres, regardless of it’s 3d or 2d.  His own work “Chiruri” won many awards in Japan and even abroad, including Annecy Film Festival and Tokyo Anime Award. He has a deep knowledge of 3DCG and cell animation and has worked on various video works such as PV, … Continued 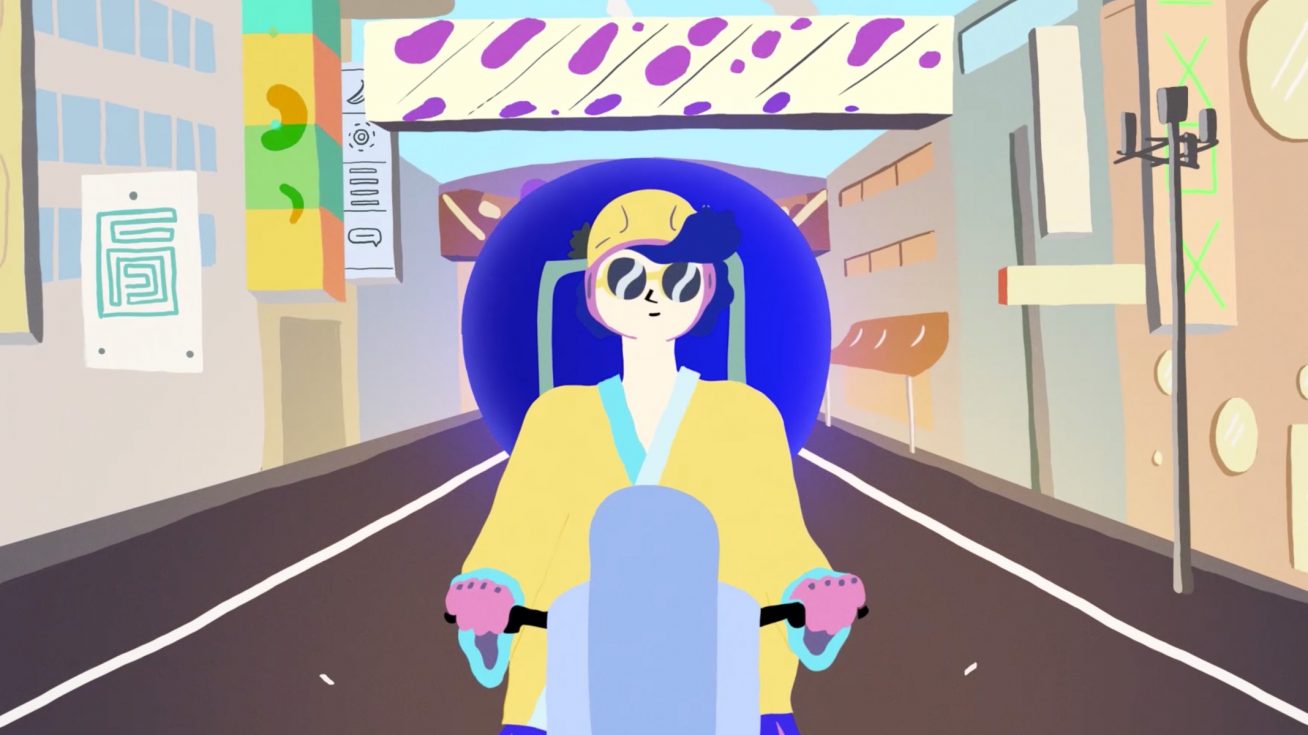