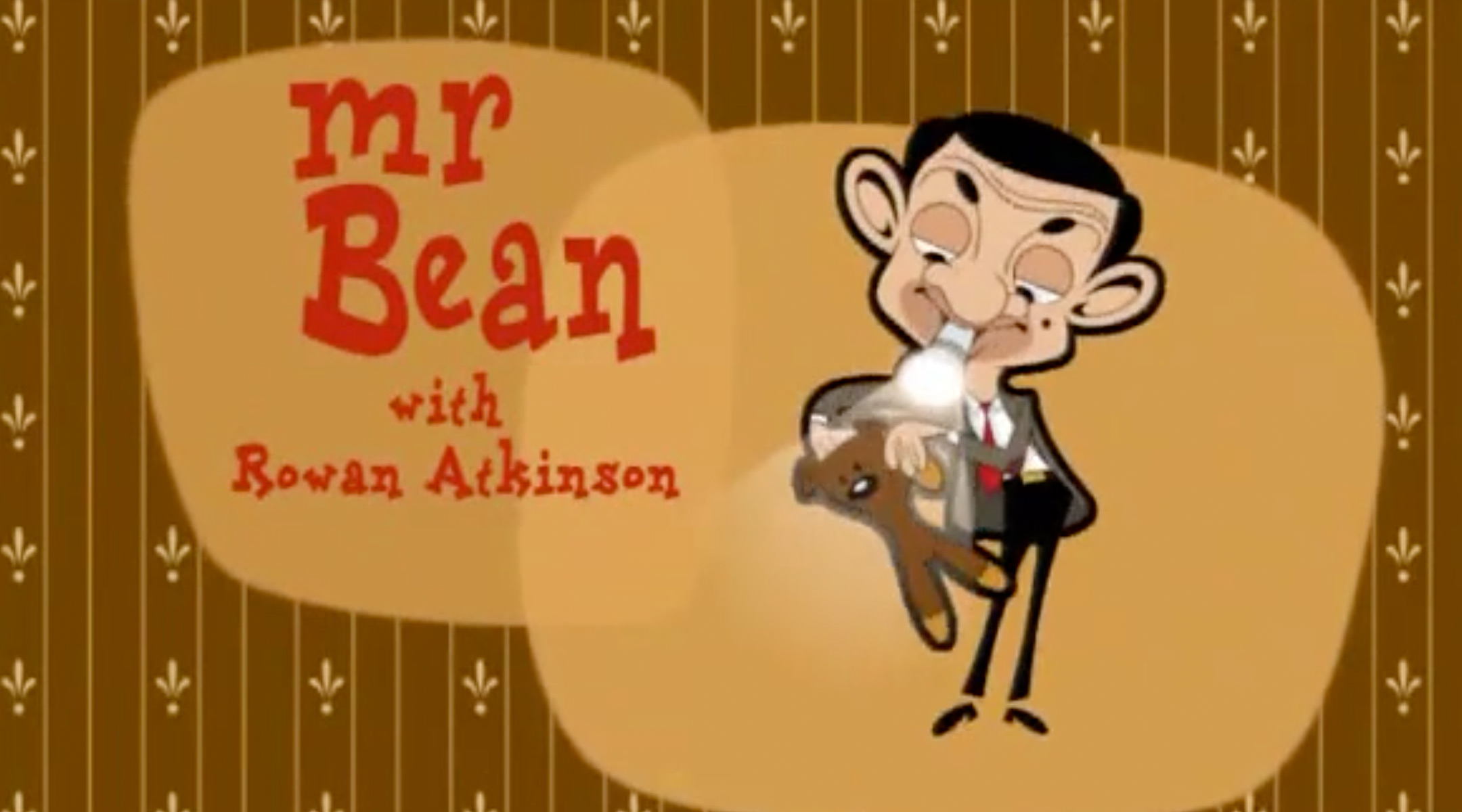 Alexey graduated as a rocket engineer from Moscow Technical University in 1988.

His life took a different turn when he joined the famous Russian animation studio Pilot, where he began working as an Animation Director.

From there, he moved to Varga Studio in Budapest where he worked on a multitude of TV series, including as Series Director for the animated show Mr Bean.

Today, his animated shorts have won more than 60 prizes and Grands Prix in festivals around the world.