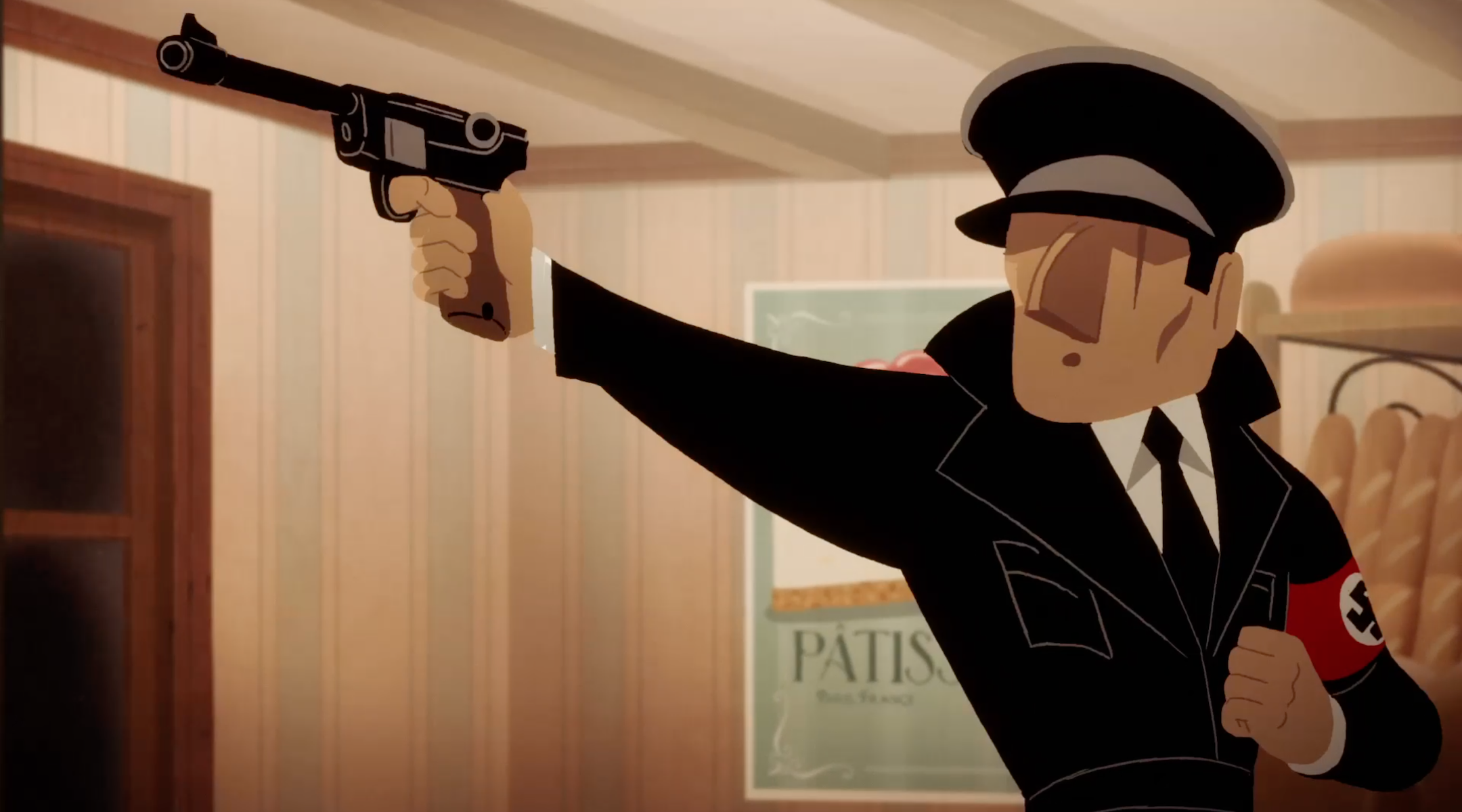 The script by Young & Rubicam Prague aimed to establish a ‘French Legend’ for the brand created around a Boulangerie based in Paris during the Nazi occupation, and how by means of comical fortuity it became a crucial part of the Journalistic Revolution.

The film was Directed by Eallin’s Director Leo Verrier. As a Paris based- French Animation Director, the setting and story were both close to his heart and this can be seen in the exquisite design details throughout the Paris skyline. His last animated film, Dripped, won the Lagardere Foundation Award. Meanwhile, as a designer, animator and director, he has worked for Eallin, Chezeddy, Blue TV, and the TV channel Arte.

“Our task was to tell the clients original brand legend. We decided to narrate it as a short, newly-created story – one single episode – and wrap the legend around. We wished to develop an attractive but classically narrated short film story with light drama and French charm, which is important for the ‘brand roots’.”

The decision to work with Director Léo Verrier was an easy one says, Jaroslav. ‘Primarily Leo’s short films, his style, the way of narration, sense of humor. We needed to get a French attitude and perspective for the story and with Leo, we’ve really achieved it.’

When asked Director Leo Verrier about the concept of the film he said, ‘I immediately thought “what a cinematographic script !”. I found it much more like a short film than a simple commercial. I felt many opportunities to develop it as a story filled with rich universe and characters.’ 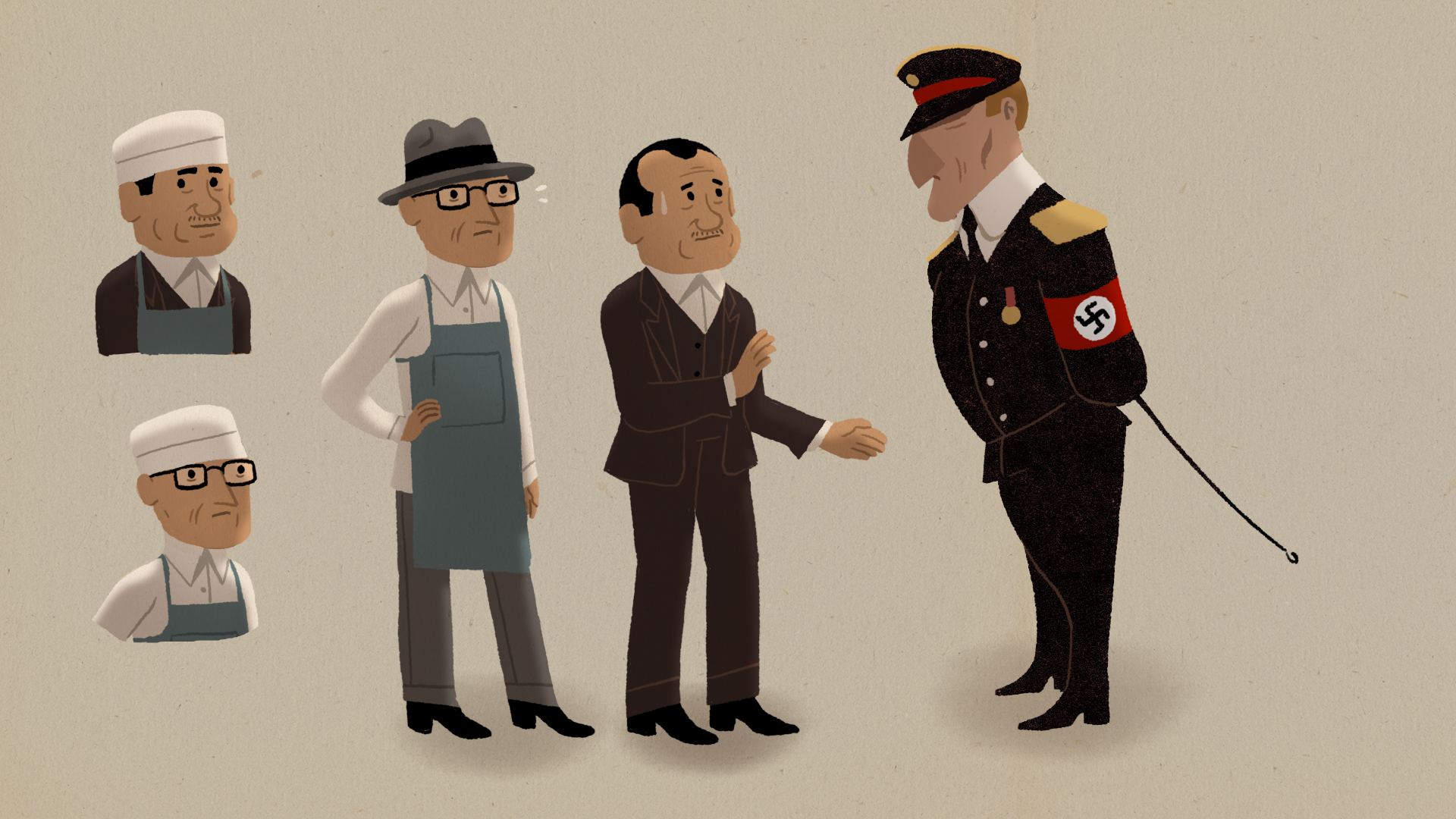 ‘As I am from Paris where the script takes place, I felt involved in the first place. In my own style, I’m used to using retro models and designs and make them contemporary. I also like the aesthetic of these old retro movies from the ’40s. It appears sometimes that the film is touched by magic. It’s this special kind of magical light and mood that I wanted to see in the film.’

Stills from the film 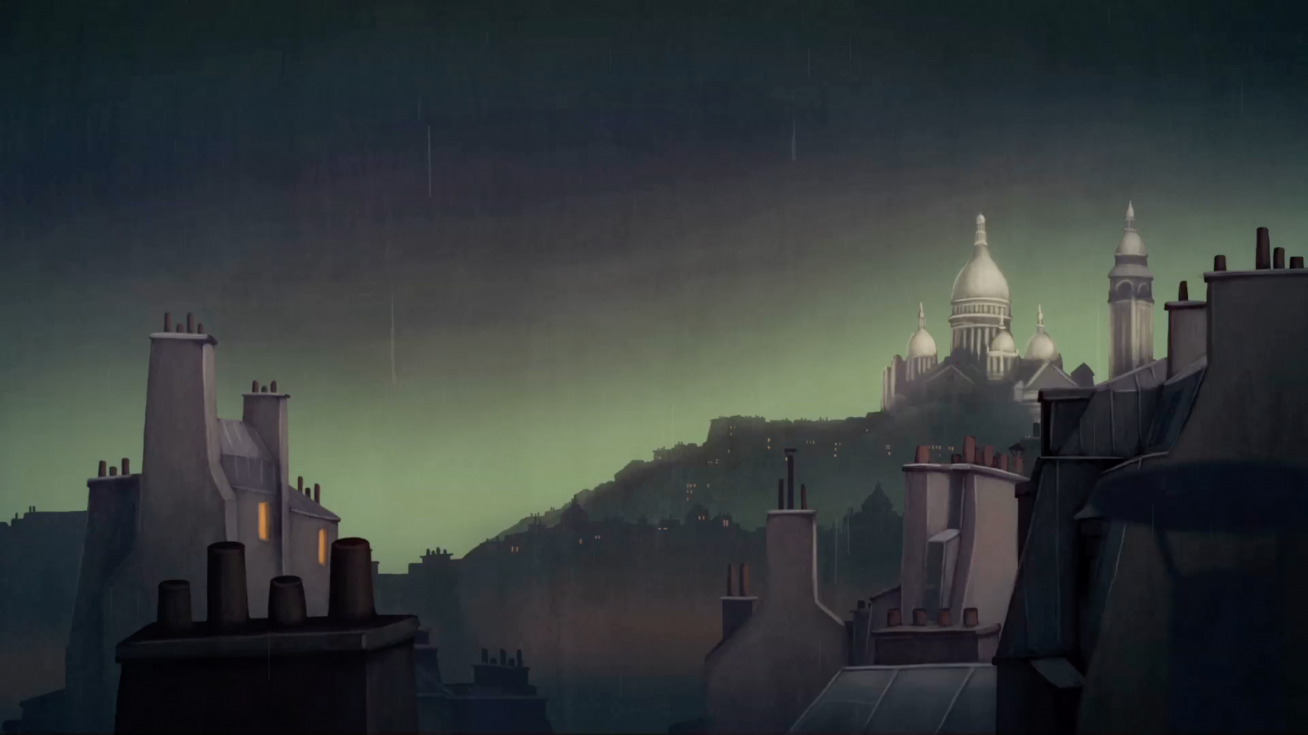 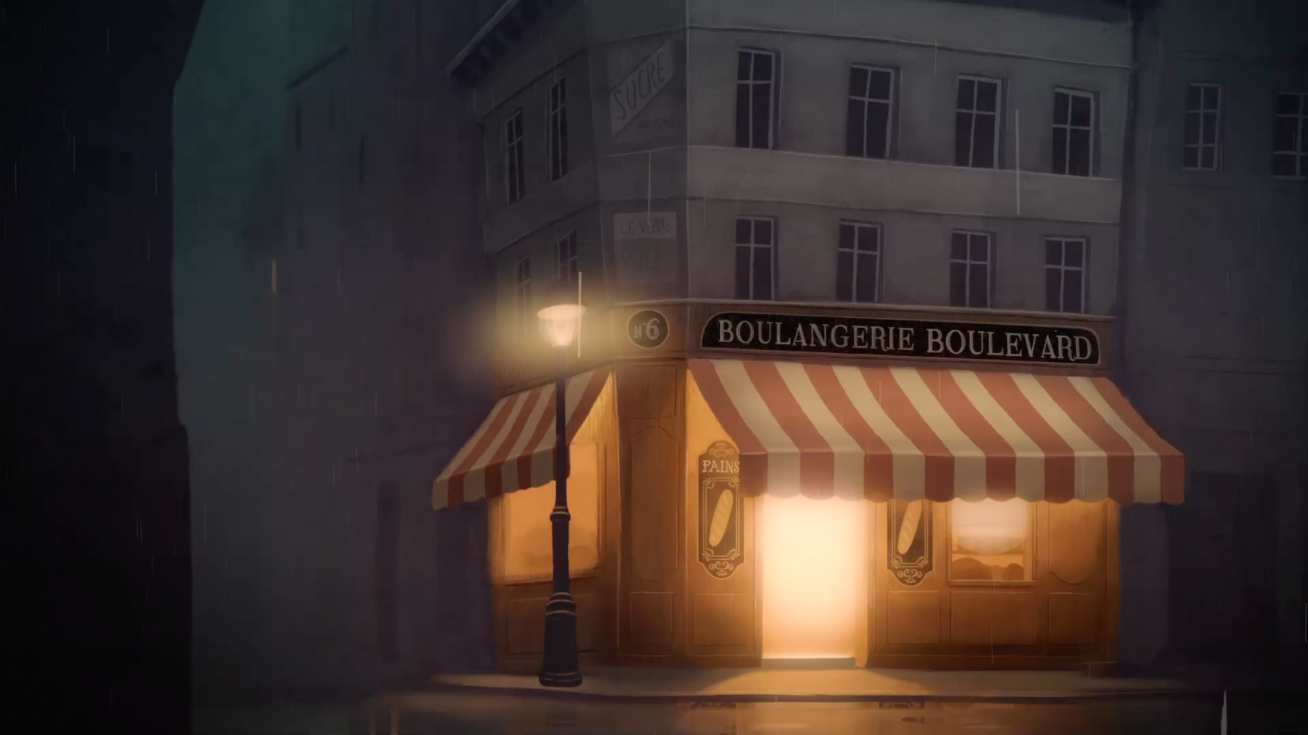 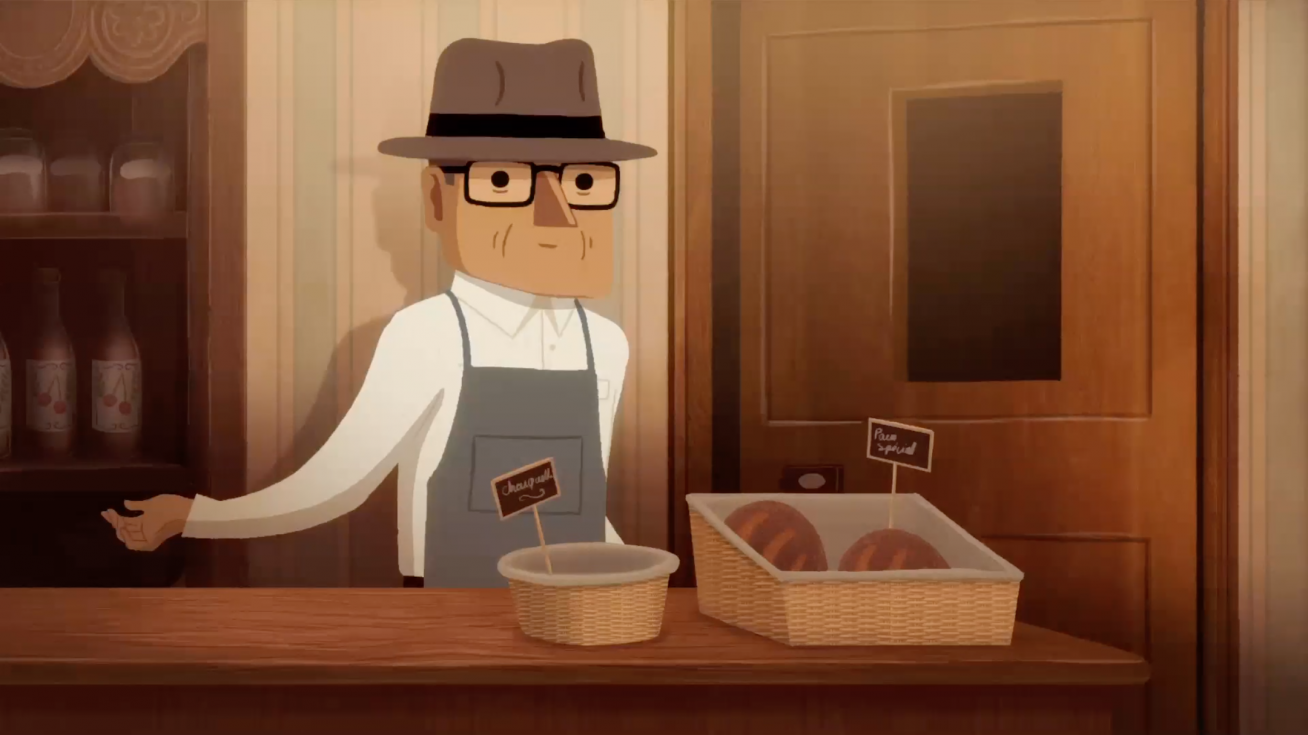 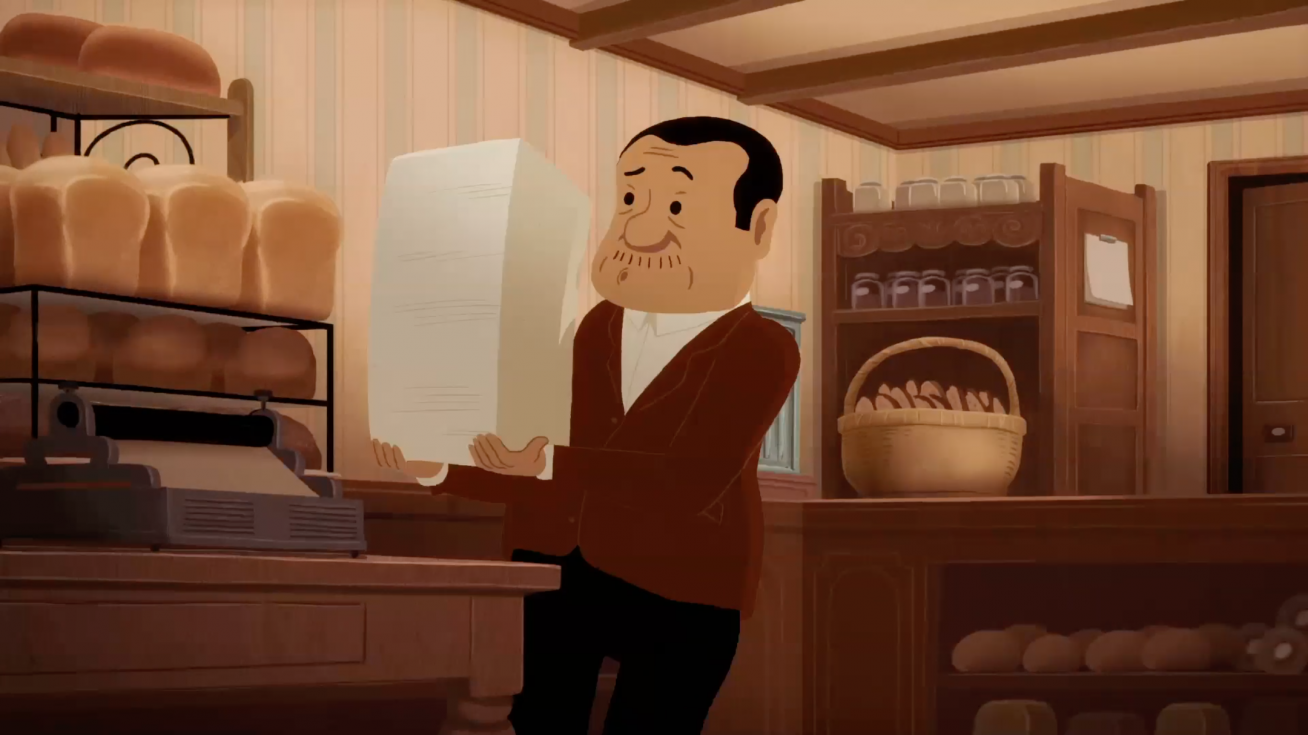 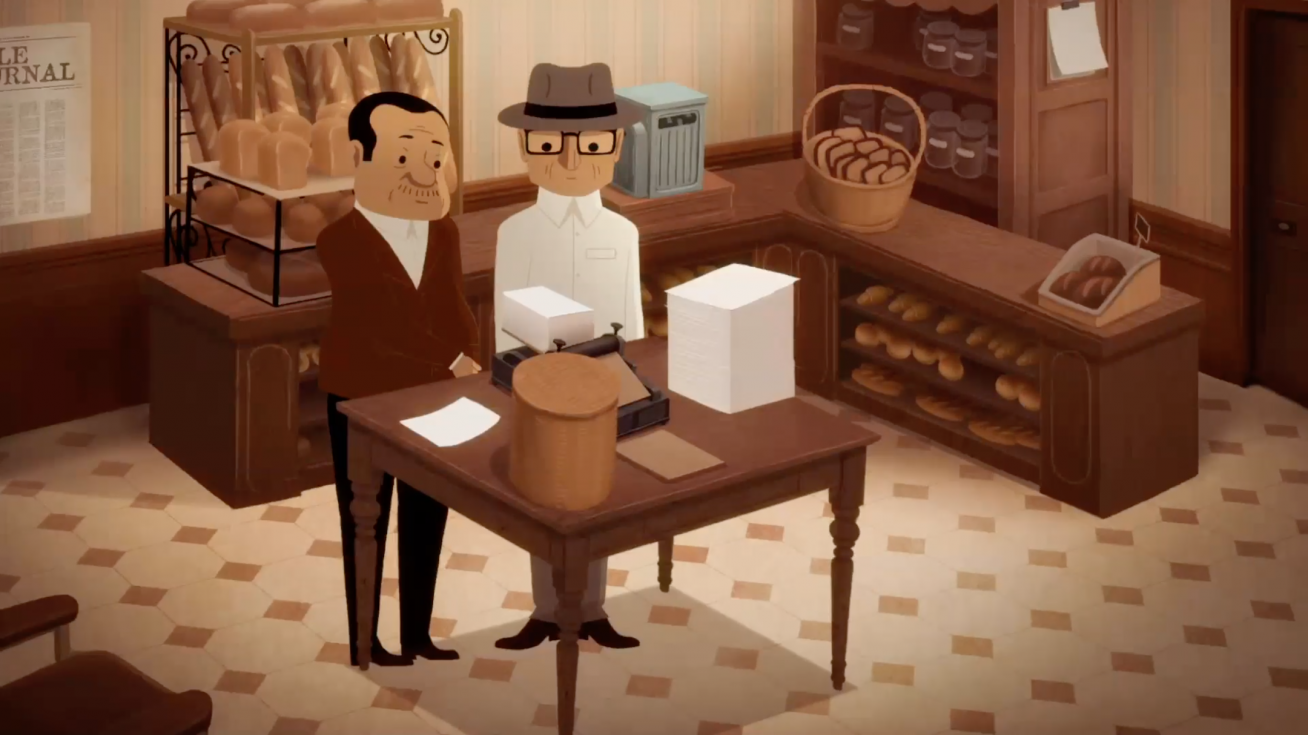 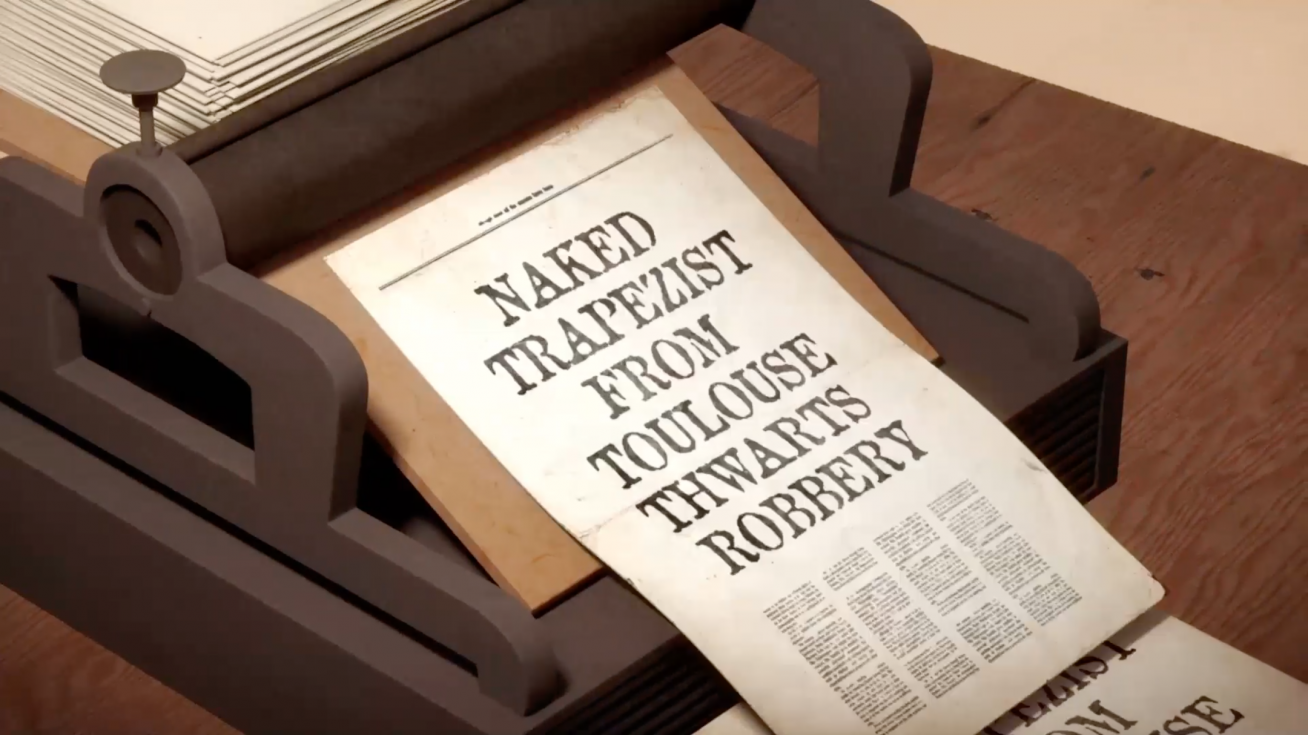 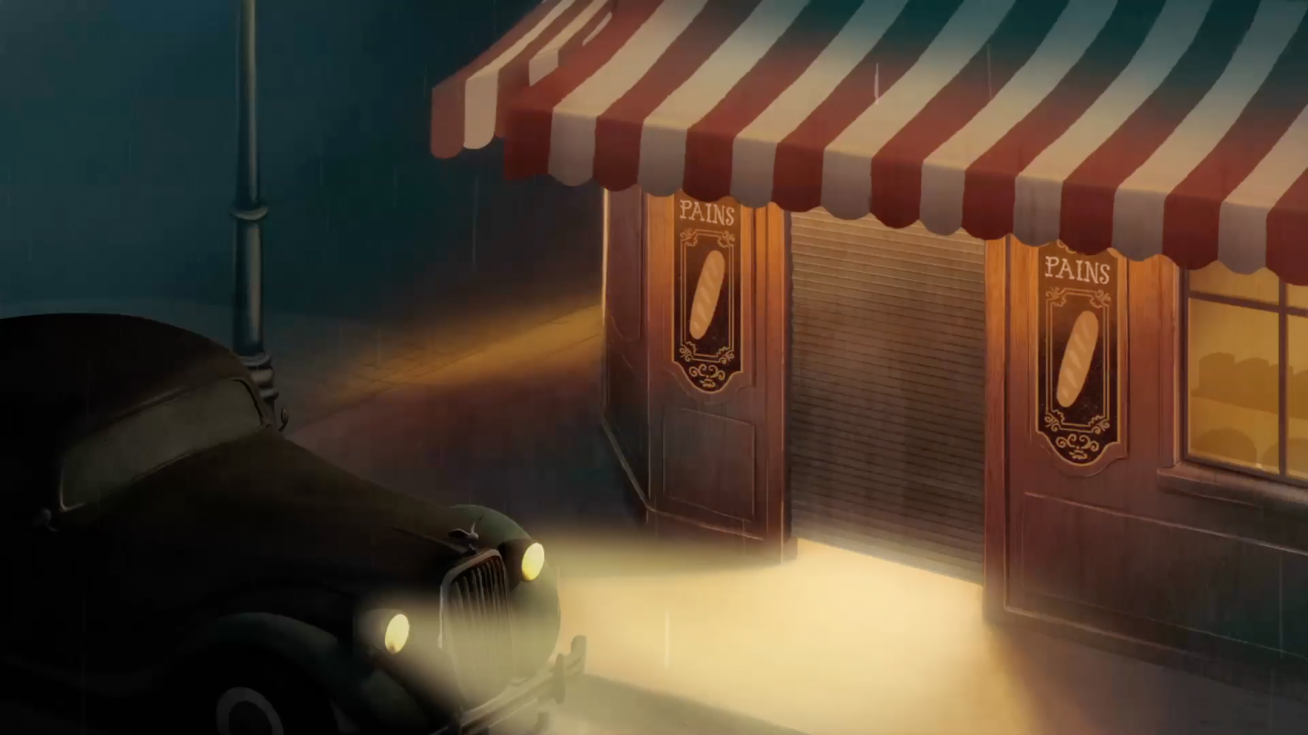 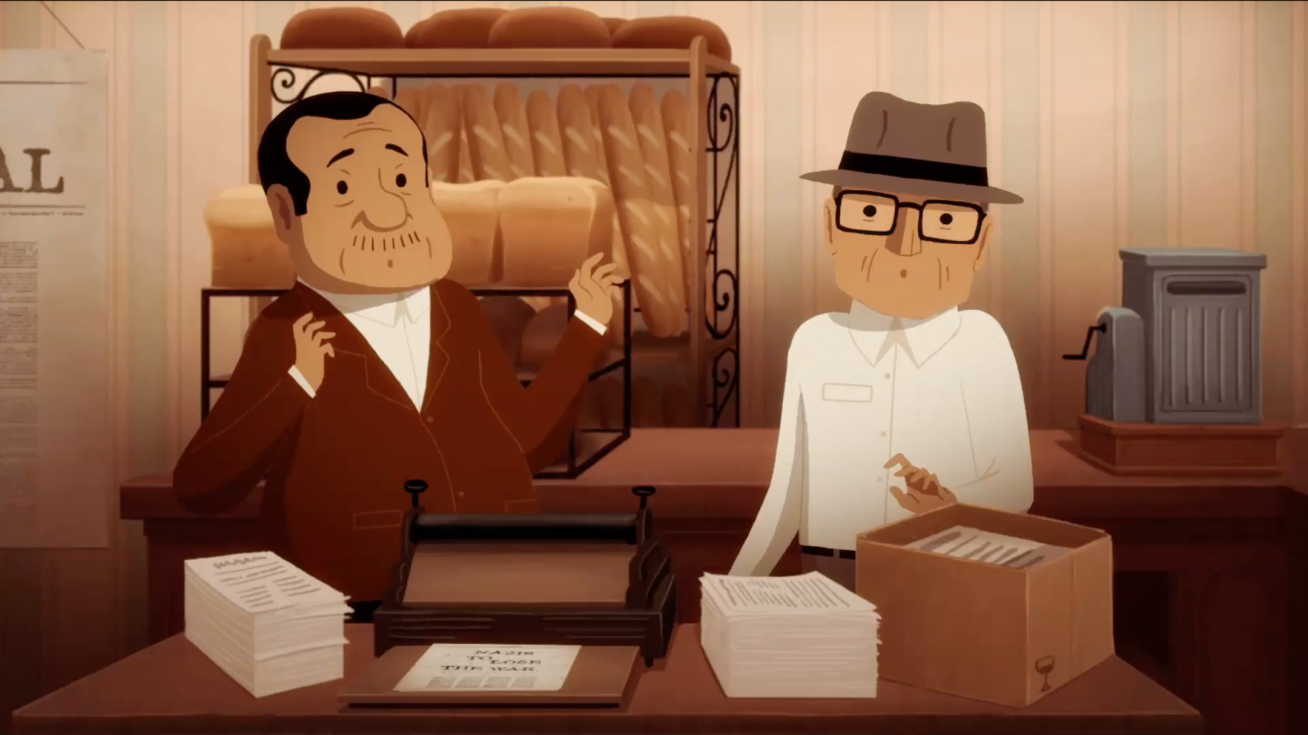 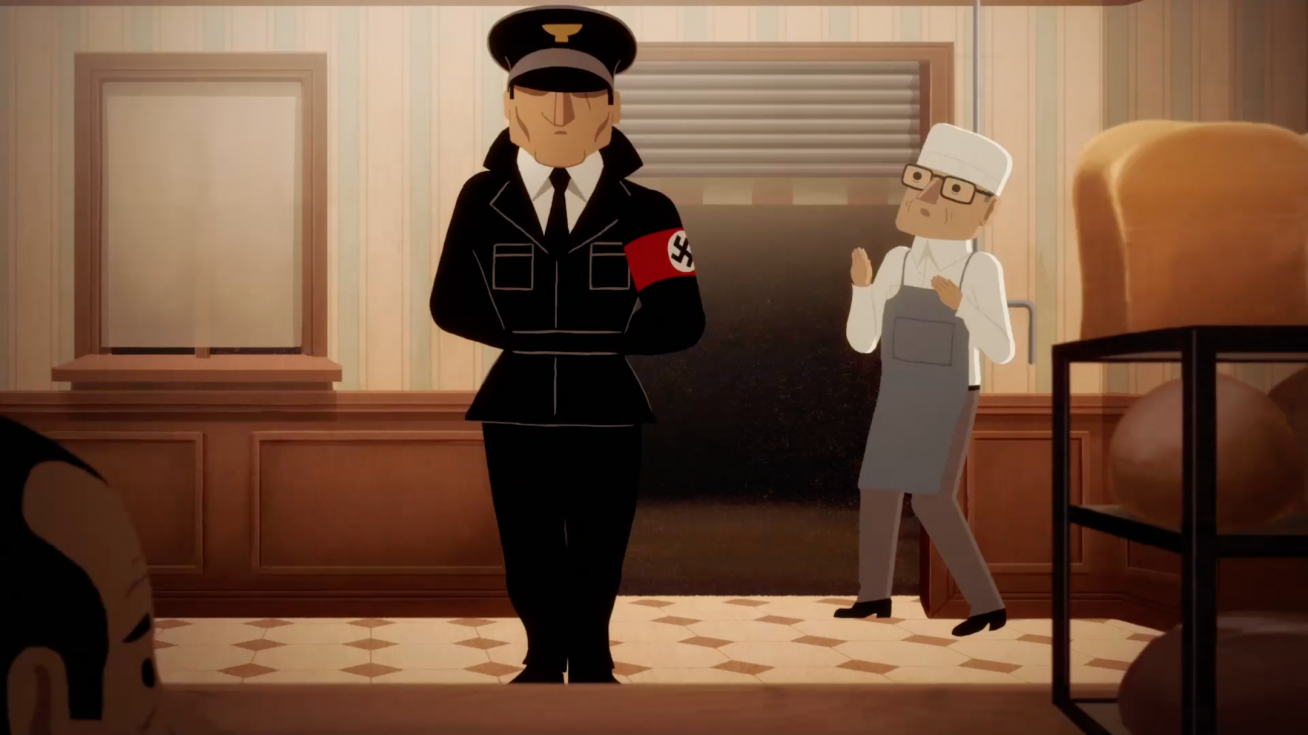 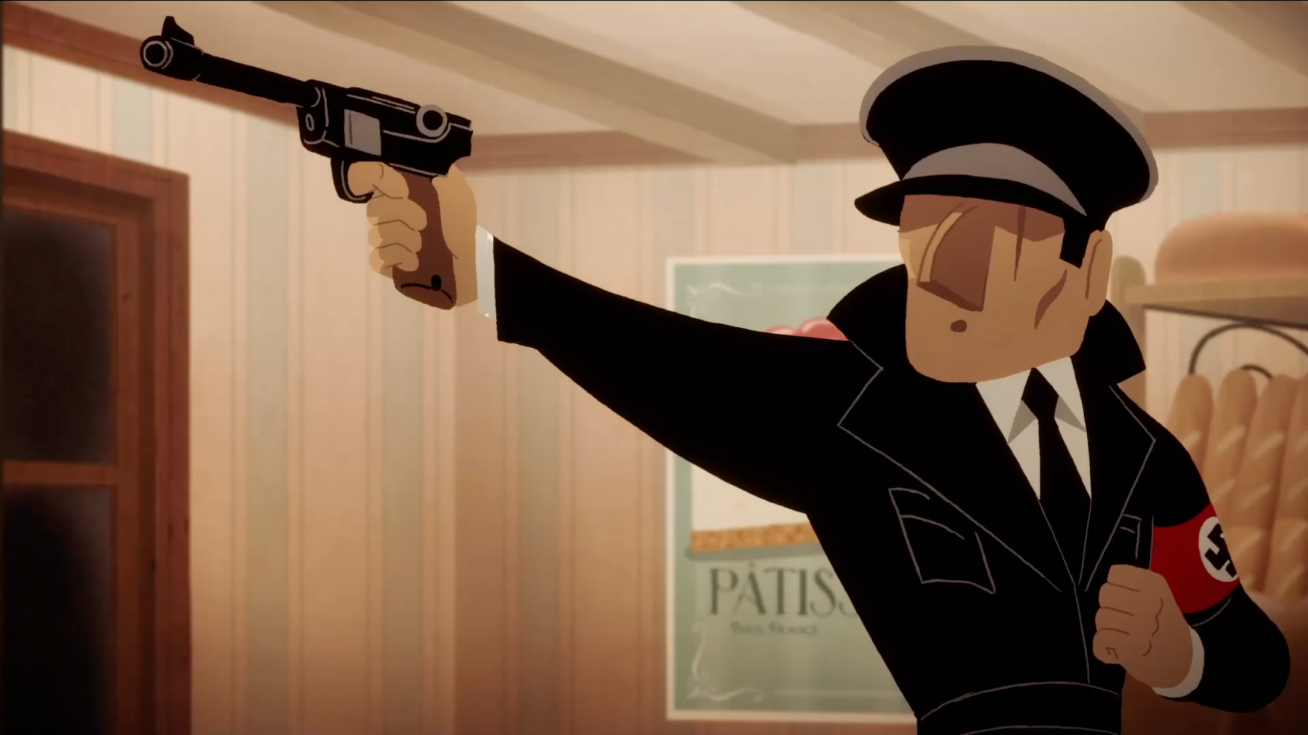