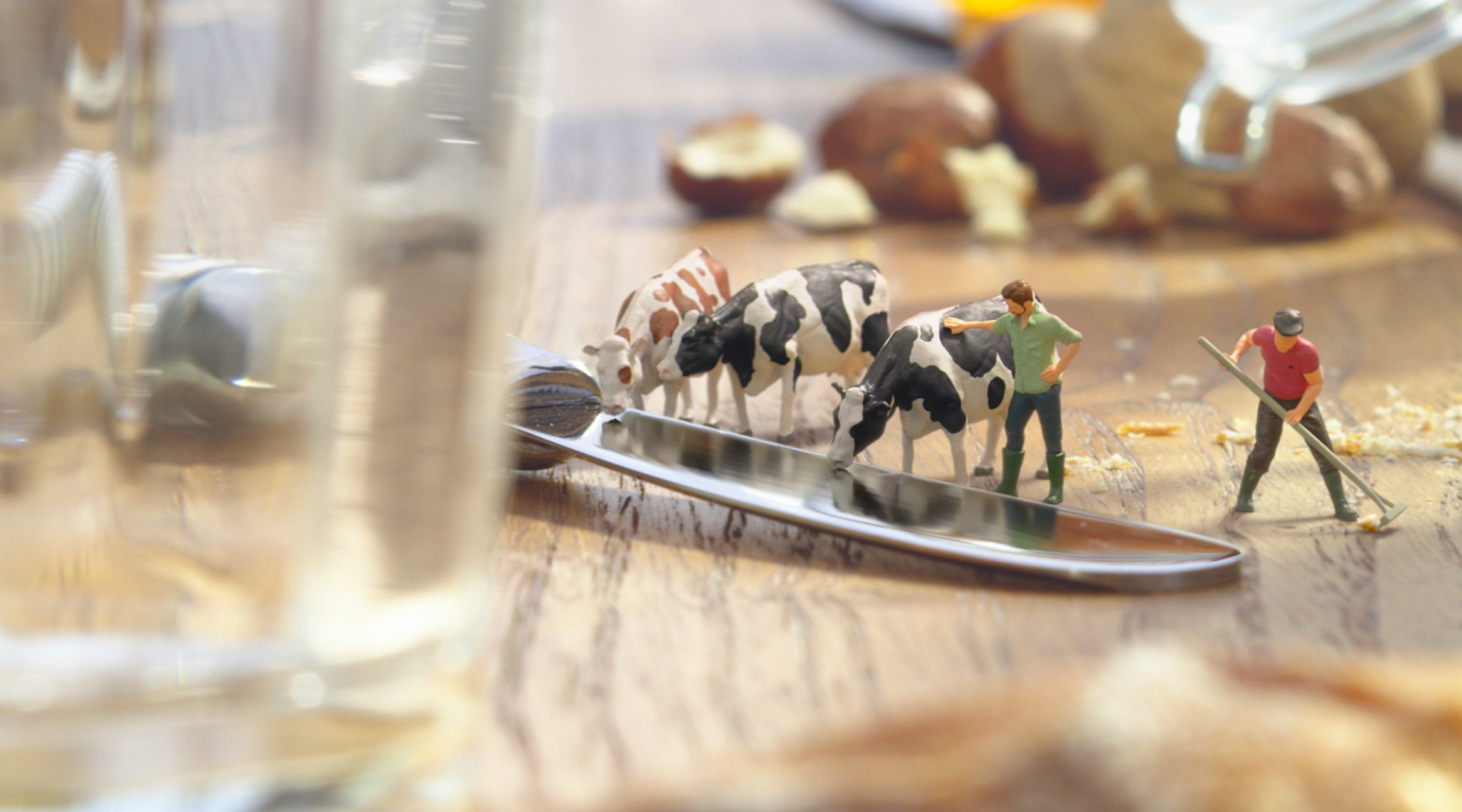 Stéphane is co-director of Jack and the Cuckoo-Clock Heart. Sold in over 30 countries, the animated feature film was nominated for major awards including César 2015, Berlinale 2014, and the European Film Awards 2014.
His commercials and music videos have also proved hits on the international festival scene – Stephane has won Golden Prize at the Protoclip Festival, Grand Prix at the International Art of Music Video, and has been nominated at Imagina, Festival d’Annecy, Cut out, Anima, Bimini, Ottawa, Animac… The list goes on.